> Blog > soccer London > The English Football League is back!

With all 72 teams in the English Football League (Championship, League 1 and League 2) making a return this weekend. I’m going to make some predictions about who is going to be the winners and losers come to the end of the 2019/2020 season. 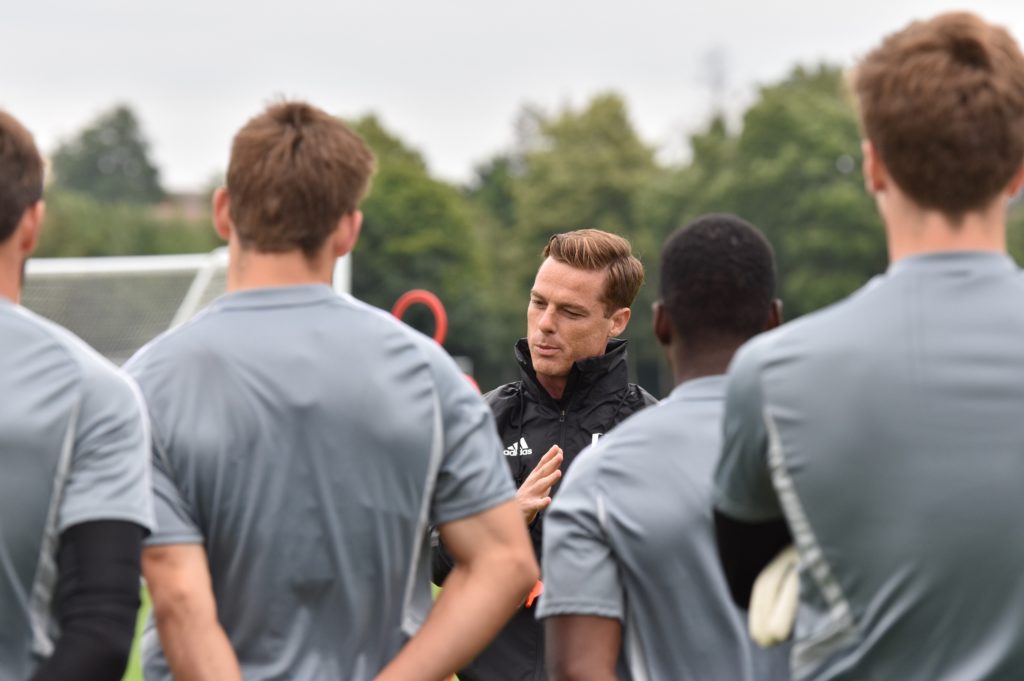 After a bitterly disappointing season last season, with Fulham spending big in hopes that they could stay in the Premier League.  Fulham finds themselves in familiar territory in the championship. However, the Fulham board have done a fantastic job refining that big squad into what could be a winning combination under manager Scott Parker. Keeping the likes of club captain Tom Cairney, star striker Alexandar Mirotic and bringing in some great new additions in loaning Ivan Cavaleiro – the Portuguese winger from Wolves beating several other Championship clubs to him and Anthony Knockaert both championship quality wingers can bring some great supporting player to Mirotic’s game. However, Fulham are desperate to hold on to 19-year-old Ryan Sessegnon who has been on Manchester United’s radar for the majority of the transfer window.  I see Fulham having a solid year in the championship and finding themselves in the running for promotion come the end of the season. 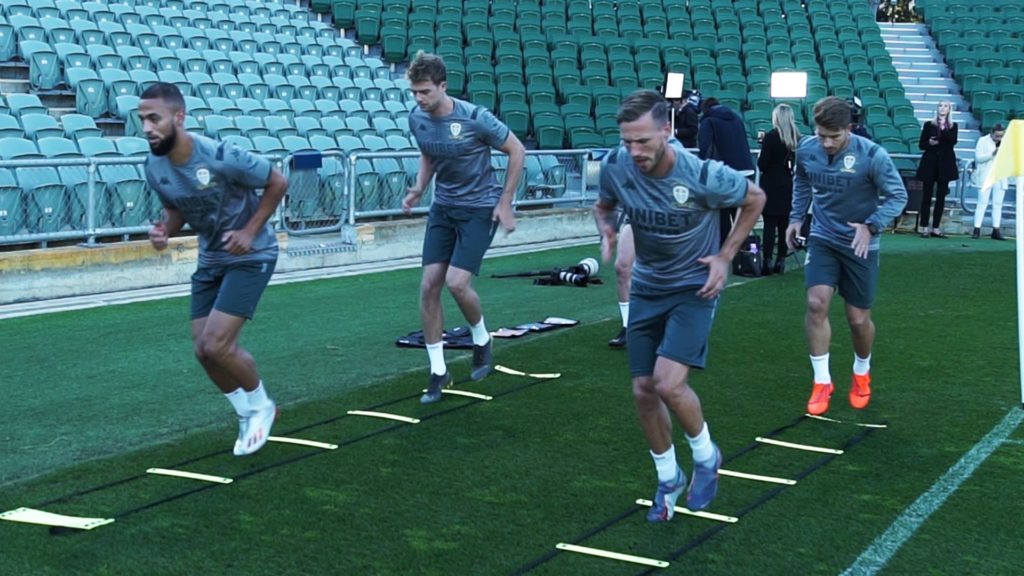 Leeds had a fantastic first half to the season last year, being 10 points clear at Christmas, however, they didn’t have the quality to pull through and missed out on automatic promotion. There is no doubt that this squad has the quality to get promoted out of the championship. Having a quality manager Marcelo Bielsa, with now a full season of English football under his belt, I’m sure both him and this Leeds squad are determined to prove a point and see the job through this season. Bielsa’s exciting football on the pitch and causing controversy off the pitch makes the Championship more exciting. Brining in Helder Costa on loan with an option to buy next summer is a smart bit of business from Leeds, they get a talent winger looking to prove a point and if it doesn’t work out they’re not tied down with the player. Leeds fans will be looking forward to this season, but I’m sure they’ll take nothing for granted this year.

Unfortunately for these clubs, I can’t see either of these teams competing this season, with both clubs not bringing in any major signings and lots of changes in the squad I think these teams will struggle to stay up. 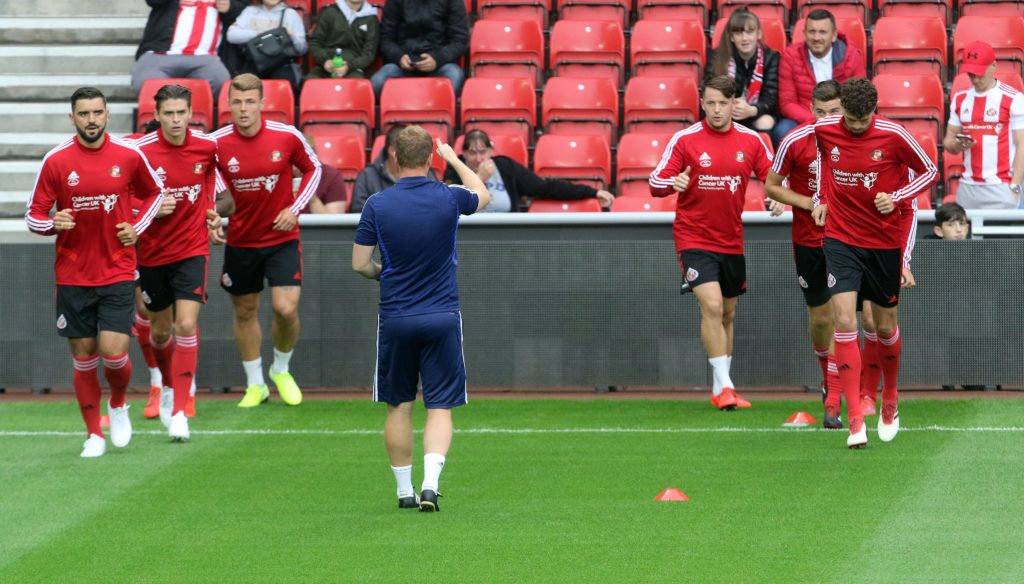 After losing in the playoff finals last year in Wembley I’m sure Sunderland will bounce back this season coming out to prove a point. With the biggest budget and bringing in the likes of Will Griggs at the end of last season and Marc McNulty on loan from Reading this season. They should have the firepower to push for promotion this season. 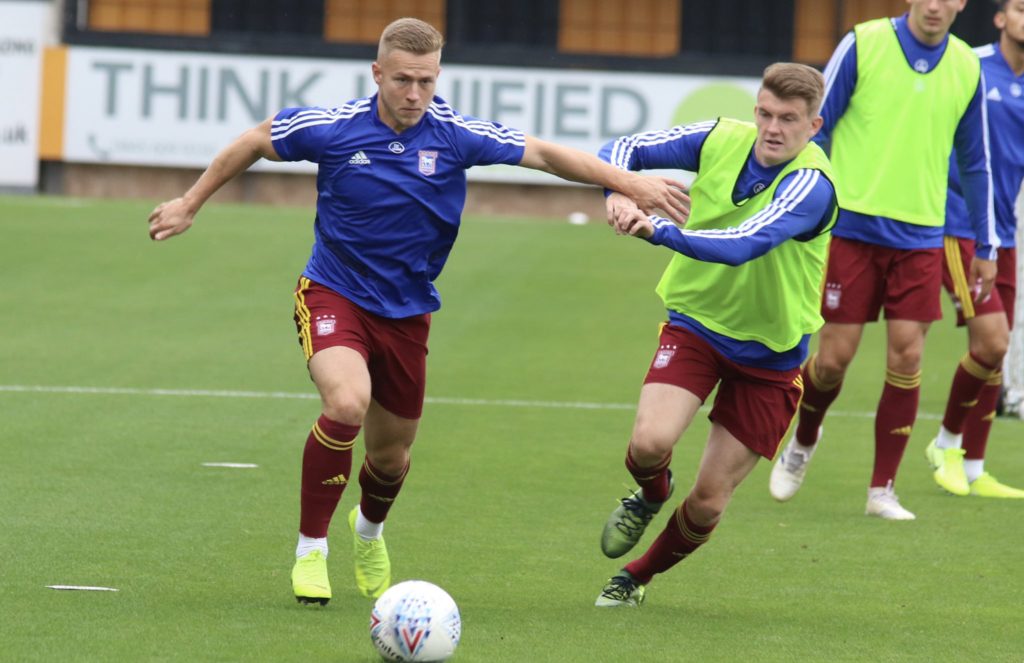 Although Ipswich have had a string of injuries coming into this season. However, I believe their squad has the quality to do well this season with Paul Lambert a very experienced manager in the football leagues, I’m sure he’ll get them promoted back into the championship after their relegation last season.

Both of these clubs have troubling times ahead with financial issues coming into the season and struggling to field teams for friendlies and cancelling matches due to payment strikes. I feel like the off the pitch issues will cause too much unrest amongst both clubs, therefore, it’s going to be a tough year for these sets of fans as they battle for the title of the worst club in the country. 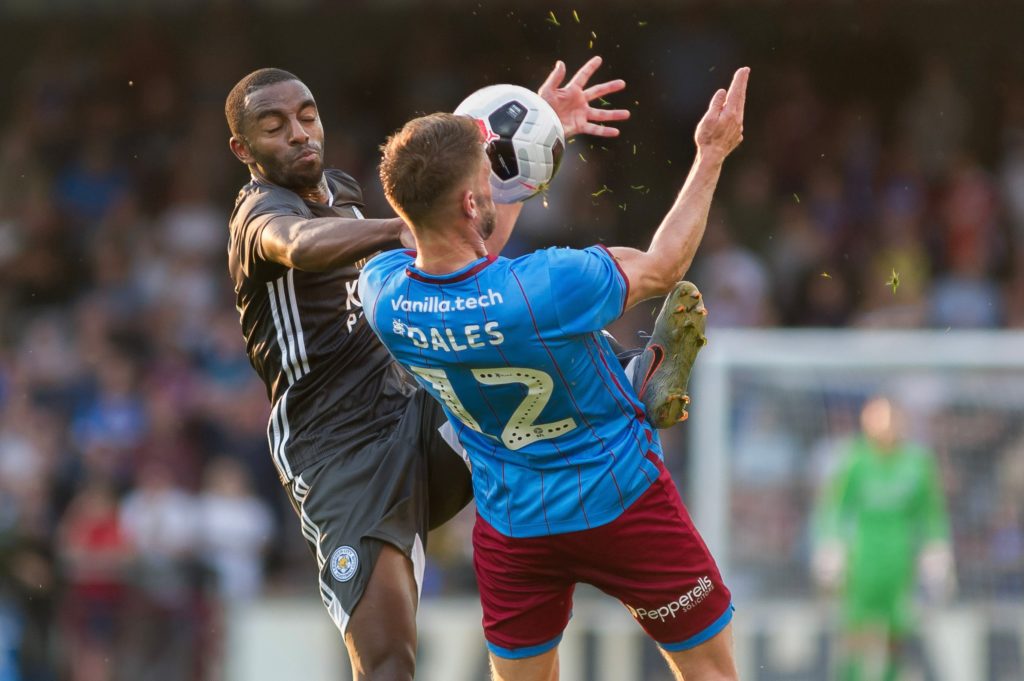 After getting relegated from League One last season, Scunthorpe has to set their sights on getting promotion back into League One. With a series of new coaches starting their journeys as managers, one notably Paul Hurst, determined to prove a point after lasting 14 days at Ipswich and impressive spells at Grimsby and Shrewsbury. 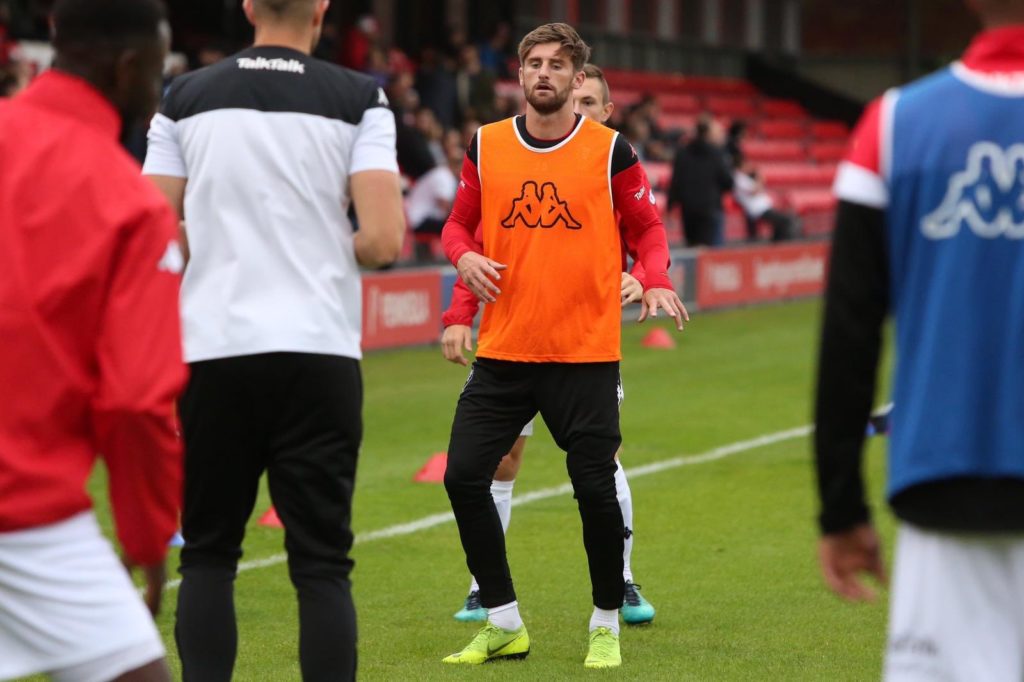 Salford City are looking to continue in grand form over recent seasons getting promoted five times in six seasons. Its been quite the climb up the English Football Leagues. With the backing of a rich billionaire and the ‘Class of 92’ and bringing in Richie Towell, a Championship talent playing for Rotherham last season, from Brighton. I believe this team will have a strong season and go up via the playoffs.

Sol Campbells Macclesfield town having vast financial issues off the pitch I believe they will struggle on the pitch and unfortunately go down.

Morecambe have spent thirteen seasons in League 2 and have the longest-serving manager in the country with over eight years, Jim Bentley. I think this year will be unlucky thirteen and after years of battling to stay up, this year will be one too much.

Let me know who do you predict will be a winner and a loser this season.