Former PDA client and Norwich City right back Max Aarons has earned his second England U21’s call up for the upcoming international games. Max formerly trained with PDA 1 on 1 Football and said the sessions were a massive help and loved that Saul really “gets into the details of the skill”.

Max has impressed in his first season playing in the top flight, which has been recognised and rewarded by Aidy Boothroyd. He won his first U21 caps during the last international break and started both games for the Three Lions to get their Euro 2021 campaign underway. He was even named man of the match in the second game against Kosovo.

We can’t wait to see Max Aarons continue to impress in the Premier League and at international level, and we’re proud to have him as a PDA alumni! 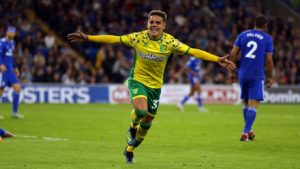 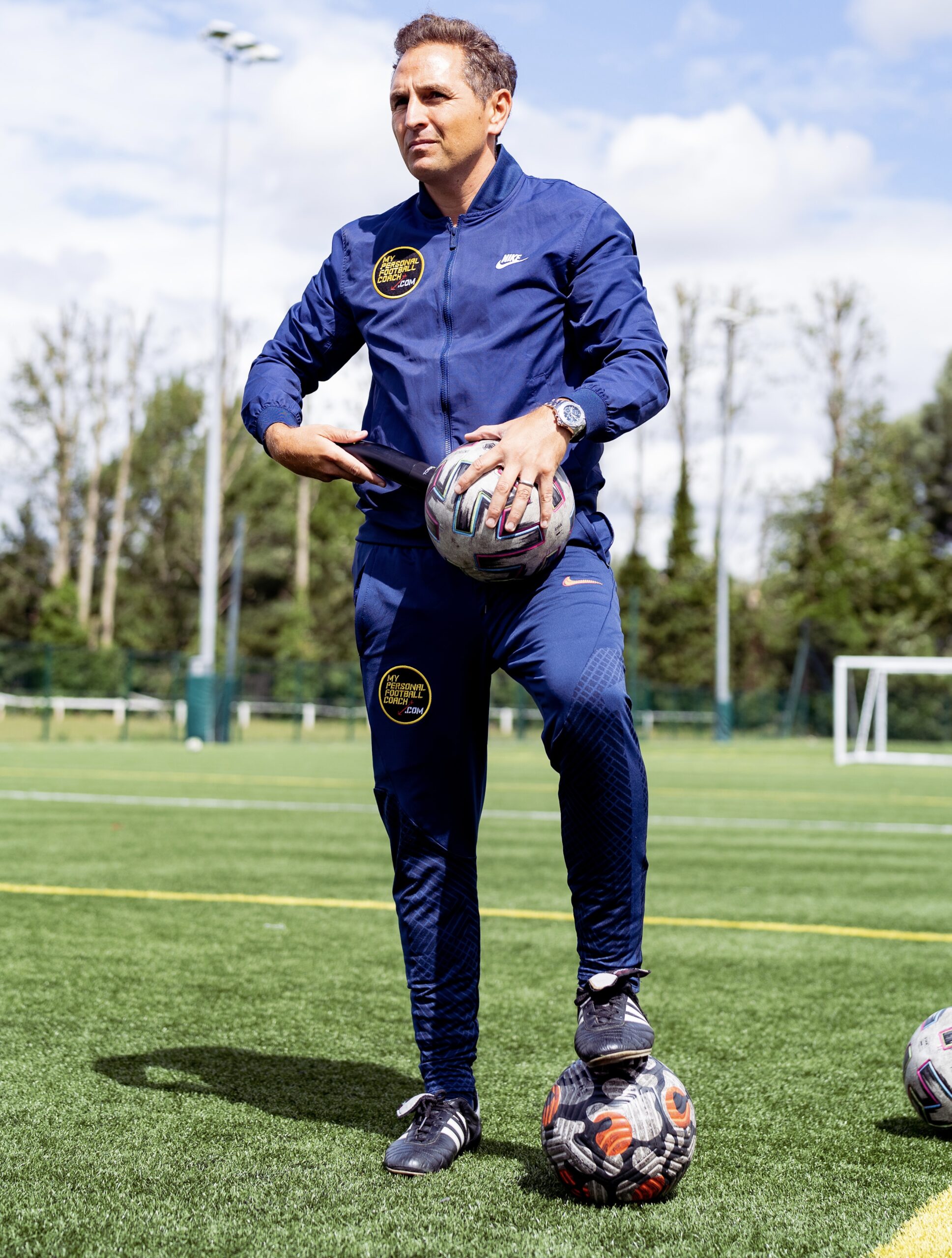 Saul previously coached in Premier League Academy Football for 10 years as a Technical Coaching specialist at Chelsea, Arsenal and Tottenham Hotspur’s Academies.
He has also been a individual skills coach for over 20 years working with and developing some of the best young players in world football.