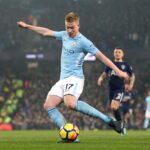 What makes a great midfielder? Why do Thiago, Phil Foden and KDB stand out? There is no magic formula but there are attributes that every top midfielder must master. Here are 5 key midfielder attributes that you would see in a top-class footballer: 1. Receiving under pressure – At the highest level….Read More

Key benefits of having a 1 to 1 Football Coach 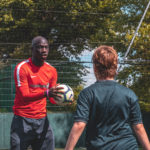 Team training normally only involves a few hours a week and the amount of time players get to spend on the ball and to focus on the individual is limited. Making sure players have good quality time on the ball is crucial for a player’s development.  1on1 time with an….Read More

How to get more power on your shots 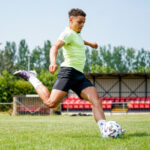 Being able to get the perfect amount of power on your shot is just as important as being able to shoot on target.  Hitting a powerful shot does not require putting all your strength into your shot. In fact, this will actually hinder the shot, it’s about focusing on technique….Read More 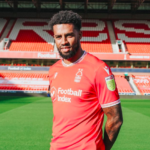 Cyrus Christie has signed a season-long loan deal for Nottingham Forrest FC from Fulham. The PDA 1 on 1 client and Head Coach, Saul, have been working together for the last couple of years. The right-back has become Nottingham’s ninth recruit of the summer. Head coach, Sabri Lamouchi, puts the final touches together….Read More 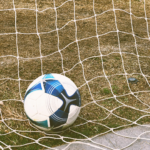 Setting football goals for the upcoming season will not only help your mental training, but it will also measure your performance. Here are some tips from PDA Football to help you set your goals. Think about having 3 different goal stages: Short Term – Your next game Medium Term –….Read More

Are You Football Season Ready? 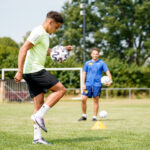 Get ready for the football season with these top tips from Premier League Coach’s With summer coming to an end we face another exciting football season. What are you going to do to make sure you’re the best player on the pitch this season? Even though you will start Pre-Season with….Read More

Fulham are back in the Premier League after winning their 2-1 Championship playoff final against Brentford. Fulham’s defender, Cyrus Christie, will be returning to the Premier League for a second time with the Fulham Squad. The PDA 1 on 1 client has been working with Head Coach, Saul has been….Read More 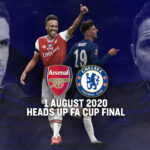 On the 1st August, the FA Cup Final will Kick-Off between local derby rivals and previous FA Cup winners, Chelsea and Arsenal. The Gunners got their seats in the finals with a brilliant 2-0 win over Manchester City on Saturday The Blues eliminated the remaining Manchester team, Manchester United in an….Read More 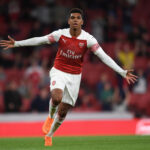 PDA Football 1 on 1 Head Coach Saul Isaksson-Hurst has been training with Arsenal Striker, Tyreece John-Jules. Tyreece has been at Arsenal since he was eight and signed his first professional contract in early 2018 as well as being selected to represent England at under-19 level. Over recent years, Tyreece and Saul….Read More 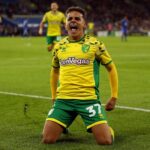 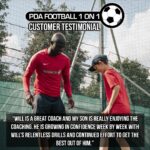 Sometimes players just need a little confidence boost and personalised support to help their game. Players can regain or boost their confidence levels by working on their technique and having a chance to try things in a positive environment where making mistakes are ok. What our customers are saying about Coach Will’s….Read More

Saul makes it into the Daily Mail! 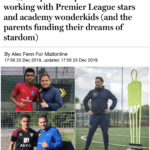 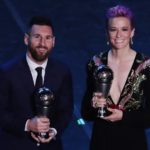 On 23rd September 2019, Fifa hosted the 2019 Football Awards in Milan. Let’s take a look at a roundup of the awards and who picked up the big prizes. Winners Lionel Messi won his sixth Fifa player of the year award, beating Cristiano Ronaldo who was noticeably absent from the ceremony,….Read More 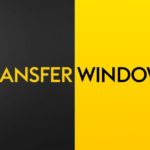 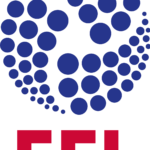 With all 72 teams in the English Football League (Championship, League 1 and League 2) making a return this weekend. I’m going to make some predictions about who is going to be the winners and losers come to the end of the 2019/2020 season. EFL Championship  Winners  Fulham FC After….Read More 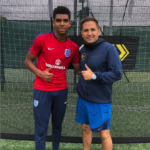 Hello everybody, Hope you’ve all had a great week. This week there has been a lot of stir on twitter about individual unopposed practice and whether it works. PDA Football 1on1’s Founder and Director of Coaching Posted a short clip of his session with Reu Walters. This video was showcasing Reu….Read More 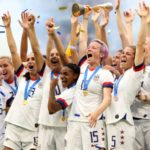 The 2019 Women’s World cup in France this summer has been another great success for the women’s game and the England Women’s team, finishing 4th overall making the nation proud with their efforts. Lucy Bronze winning Silver ball for being the second-best player in the tournament and Ellen White matching….Read More

How to Nail Pre-Season 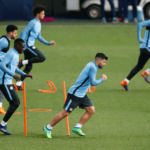 Hi Guys, With players returning for pre-season, how can you make sure you nail pre-season? What is Pre-season? Pre-season is the beginning of a new football season where players, coaches and staff are required to report back for the start of the next year. This an opportunity for new faces….Read More 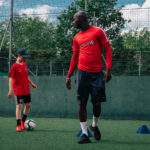 Hello everyone, With the last season wrapping up, the summer break with tournament seasons beginning and pre-season on the horizon. What are you doing to ensure next season isn’t as disappointing as Season 8 of Game of Thrones?… see what I did there! All jokes aside… this is the perfect….Read More 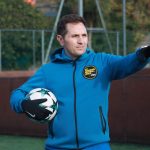 PDA Football 1on1 Blog It’s been another amazing week at PDA Football 1on1. Ive been recovering from Jet Lag after my successful trip to South East Asia, spreading the word about the My Personal Football Coach app. Back to reality though this week and back to the thing I love…….Read More