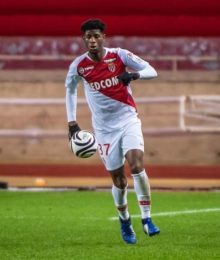 Johnathan Panzo is a 19-year-old Centre Back which was apart of the England U17 World Cup win in 2017. Panzo spent his youth career at Chelsea since the age of 9, winning five trophies in his final season in London – including the club’s fifth successive FA Youth Cup. In July 2018, he was brought by AFC Monaco f0r £2.70 million. Panzo made his first-team debut for Monaco on 19 December 2018, playing the full ninety minutes in 1–0 win over Lorient in the French League Cup. Panzo worked with Saul during the 2019/20 offseason, putting in some pre-pre-season work before he returned back to France. He said

“I recommend you go work with Saul for some good pre-season training and get back fit and ready for the new season.” 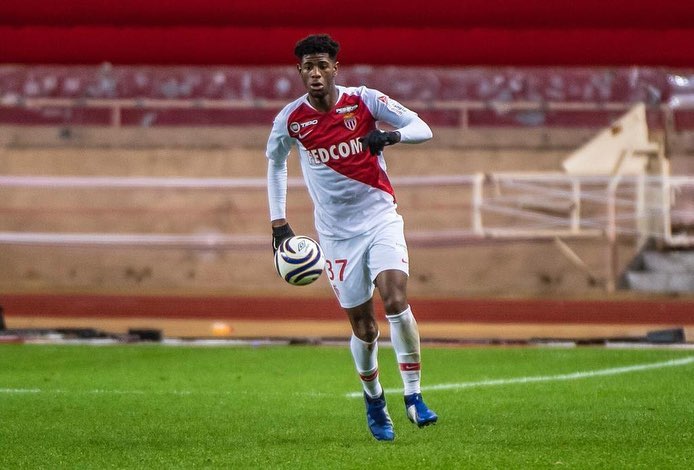